Bollywood is a place where controversies and gossips become the center of interest. However, some Bollywood stars are charitable but their good work fails to reach the public. These good-at-heart celebs are so charitable that they do it to support a cause. They want to make a difference in the world and bring happiness in the lives of people. Bollywood is not only about fame and glamour but also about lessons to learn. Bringing to you the six most charitable divas of Bollywood.

Aishwarya has pledged to donate her beautiful eyes to Eye Bank Association of India. She has established Aishwarya Rai Foundation to help and support people in need. She was given a special award for her charity work at the Miss World 2014 ceremony. Since 1994; she has supported many causes such as AIDS and HIV, Marrow and Organ Donation, Mentally and Physically challenged people etc. She is the ambassador of Smile Train, a foundation that helps children with a cleft lip or a palate. 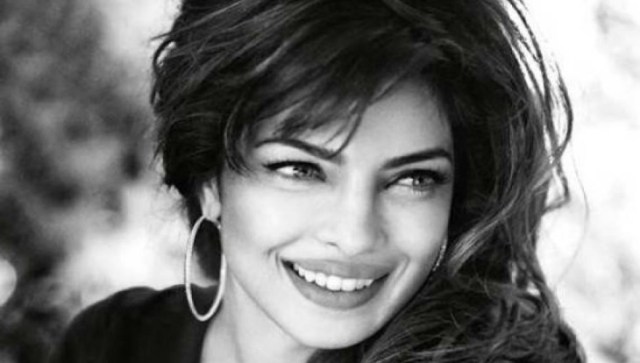 The former Miss World and a renowned actress has supported many causes such as human trafficking, slavery, women empowerment, human rights, child education and poverty. At public events, she speaks about the importance of providing education to children and their rights to go school. In 2010, she was appointed as the UNICEF national ambassador to educate Indian children. Most people are aware of Vidya Balan’s charitable work. Her  commercials on sanitation, women’s health and children education are liked by many. She strives to make a cleaner, healthier and a better India. She is the brand ambassador of national sanitation and she has been a part of several campaigns.

From HIV awareness to Narmada Bachao Andolan, Dia Mirza supports it all! She has been involved with Cancer Patients Aid Association, Radio Mirchi’s campaign “Deke Dekho,” to donate books to underprivileged children.She wrote several columns for Hindustan Times as a guest writer. She has faithfully worked with the government of Andhra Pradesh to prevent female feticide and spreading awareness for HIV. She has adopted two cheetah cubs at the zoological park of Lukhnow. With her dedication to a social cause, she has been awarded with the Green Award at IIFA 2012.

Do you know what Shilpa Shetty did with her winning amount of Big Brother? She donated it to AIDS awareness campaigns in India. Her Shilpa Shetty Foundation aims to transform the lives of orphans and reach as many orphanages as possible. “At this Juncture of my life when I look back with utmost gratitude, I realize I’ve been truly blessed with all the comforts of life and now it’s time to help those in need and give back to the society . Please help me in this endeavour , to secure and better people’s lives,” she says. Yes, she is giving back. 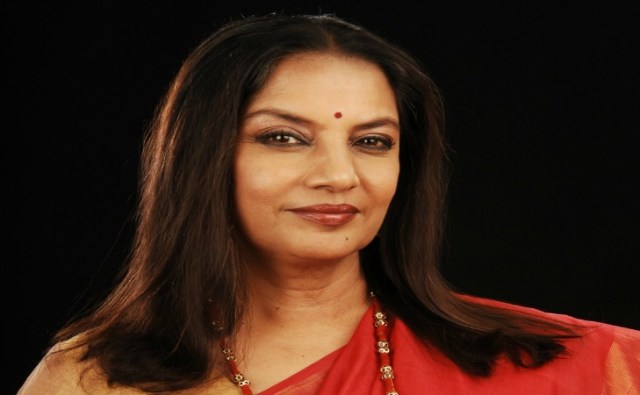 Indian actress Shabana Azmi is a committed social activist. She has been a member of National Integration Council and National AIDS Commission of India. In a village called Mijwan in Uttar Pradesh, Shabana Azmi has set up schools and colleges. Through her NGO Mizwan, she helps underprivileged children. She has been awarded as the Goodwill Ambassador of India by the United Nations Population Fund.