Sometimes it’s difficult for strong, independent women to balance their love life. This is because of the importance that they attach to their work and also other relations in their life. Your idea of freedom may irritate your partner sometimes who might be under the impression that you do not pay him much attention. Don’t boss around like you need the centre stage all the time. This will only make him pull away from the relationship. You should remember where to exercise your independence. It is true that men like being with independent women who don’t cling to them all the time. But being fiercely independent could sometimes send the wrong signal. He might feel unwanted in the your life. In the process the relationship might be negatively affected. If you are sensing the same problem in your relationship, then here are a few ways in which you could make your man feel important:

Appreciate all his efforts

Whatever he does for you, show him that you are grateful. Never trash his efforts. He might do the sweetest things for you at times when you least expect it. You may not be prepared for it at that moment or might be involved in something important. Don’t embarrass him by mocking him or snapping at him angrily. He will never like that and feel like you his efforts went for a toss.  Enjoy what he does for you. This will create the impression that you enjoy his presence.

You might earn a better pay check or have a better career than him. However, this doesn’t give you the right to ridicule him. make sure money matter don’t spoil your relationship. How he sees himself depends on the way you behave with him or on the way you treat him. If you pinpoint his faults and make them his flaws by exaggerating them into huge proportions, he will really like a baggage in your life. Disrespect is the greatest form of abuse. Nobody will tolerate that in a relationship. So, give him his due respect so that he feels important.

Tell him how much you love him 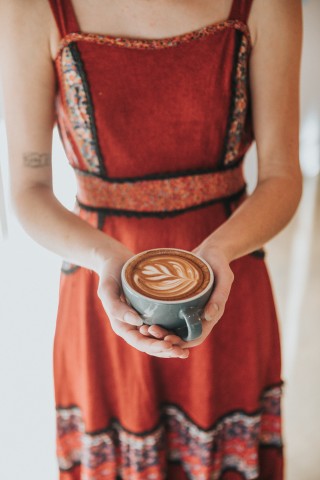 People sometimes need reassurance that they are loved. It feels good to hear “I love You!”. Might sound kiddish as we grow old and as the relationship matures, but you need to keep saying that as often as you can. We tend to feel less important to our partners with time. Even if that may not be the case in reality, it’s very natural. When you reassure him of your love often, he will be reminded of his value in your life. So, do little things for him that he likes, take him out, plan trips, surprise him in your own way. These gestures will keep him feeling needed in your life.

Ask him to help you

There is no harm at times to pretend like you don’t know something. You won’t lose. In fact you shouldn’t look at a relationship like it’s a battle and your man as your enemy. You can try and be soft in from of him. Men like being protective. They want to provide for their partner. This gives a boost to their confidence. Be a confidence builder. Don’t hide your problems from him. If he wants to listen, share it with him. Trust me he might be craving to know what bothers you.

Be jealous at times

Although your man might hate it if you do that all the time, it is sometimes necessary to show him how possessive you are of him. When you care about something, you are likely to be more possessive about it. Even though he might just brush it away when you get jealous of a girl who you might have caught staring at him or a colleague of his who has been clearly showing some interest; he will feel good about the fact that you consider him an important part of your life. It will make him happy that you are scared to lose him. Make sure you don’t overdo it. 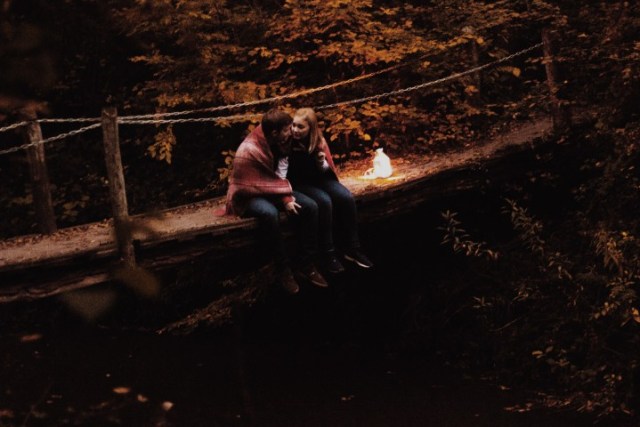 Even if your man already know how good he looks, you should compliment him more often. He will love to listen to your praises because deep down he loves it. Help him out if he has trouble choosing his clothes for the day. Instead of critiquing his fashion choices/his physical appearance, you could always share your ideas with him. When he works on it, compliment him. He doesn’t need to look perfect to deserve your compliments. If he looks good, be proud about that. Try and see his positives way above his negatives. Show it to him that you care and appreciate about the efforts he puts in looking great!