Allure and boyfriend are two sides of a coin called romance. But as there are dark spots even on the moon, sometimes boyfriends are detected with some bad habits. It is rightly said that all humans have shortcomings, boyfriends are no exception; ladies can overlook them for the sake of adjustment. But, some habits, if found in a boyfriend, can massacre the entire chemistry between the two.

Do you have a boyfriend? Or do you have a soft nose for someone? Before plunging into the relation, check if the would-be-Romeo has any of these habits! 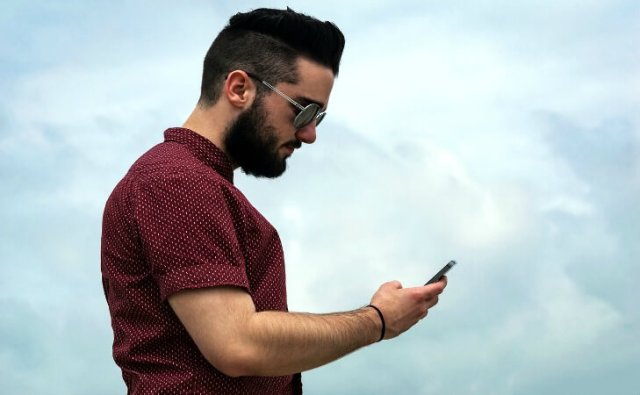 It’s awesome to get extra attention from a boyfriend. Being caring and concerned is no doubt a bliss, but if your beau starts caring for you as if you are a baby, it can be a real messy situation. Checking whereabouts, calling frequently when you are out with your friends, or checking your WhatApp conversations can really be annoying.

If your boyfriend behaves in this nosy way, it is an alarming indication that in future this habit may create real issues in your life! 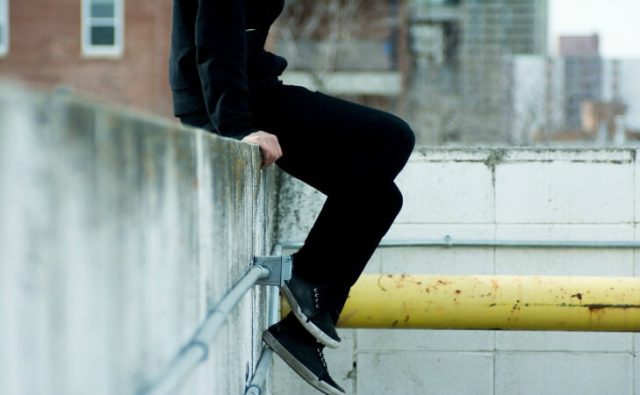 No matter how ardently he has confessed his love for you, in reality if you find him quite reluctant about you and in your activities, he is not the prince charming you have ever fantasized. Ignoring is indeed a bad habit that cannot be overlooked for long.

The intolerance level may get higher if the habit of ignoring of your boyfriend remains unaltered. 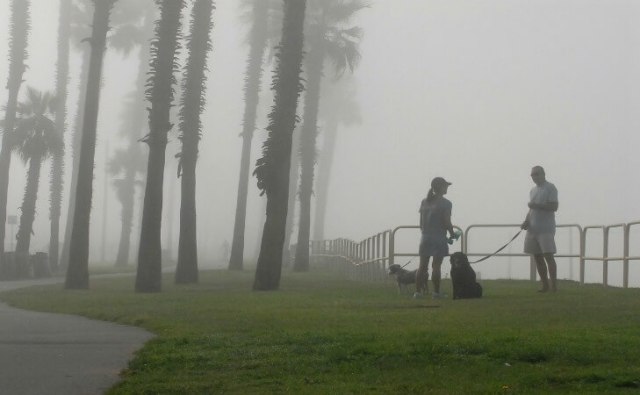 Forgetful fathers are always hot favorite for the cuddly daughters…It’s really amusing! But things get reverse if your boyfriend possesses the same habit. Habit of forgetting to call, habit of forgetting appointments, birthday or forgetting promises, etc. are some common forms of annoying forgetfulness.

Check before getting into a commitment about your perseverance level if your boyfriend is empowered by the virtue of forgetfulness. 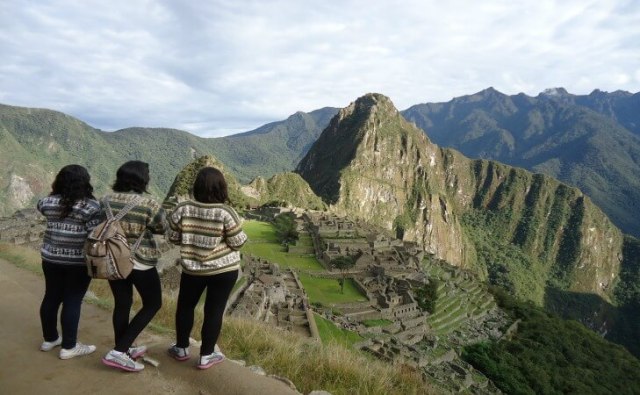 Let’s say psychologists that flirting relives stress, and it is a great antidote for depression. In reality a flirt boyfriend can be a real pain and may the trigger of your migraine. In case you find this habit in your boyfriend and unless you are the apostle of mercy, think twice!

Keeping cool with this type of a guy can be cumbersome later! Everybody cannot be a good listener, but it can be expected that a man will listen to his girlfriend at least. Some people have the habit to ignore about others sayings. No matter how cute is your boyfriend, if he has this stubborn nature of ignoring all your words, beware! He cannot keep you happy.

If you find your boyfriend a bad and two-faced listener, think many times before you get into a serious relationship.

There are some more habits, which cannot be digested for long. For instance;

Check today if any of these habits are common in your boyfriend. If there is any such habit in your boyfriend, be alert. Try to rectify his habits, try your best to offer him mental support. If not, think twice or thrice before entering a committed relationship.

How to deal when your Boyfriend ignores You?

4 Reasons why rebound dating is not a good idea