The ways in which Indians recognize marriage, arrange ceremonies, take undertakings and establish relationship are experiencing a shift in the present society.

In the past, girls were not allowed to meet the boy before marriage and were obliged to meet only on the day of wedding. In 21st century, people from both sides meet often to form stronger ties. Parents are also even encouraging the boy and the girl to meet and have conversation before marriage.

WHAT DOES STATISTICS SAY? 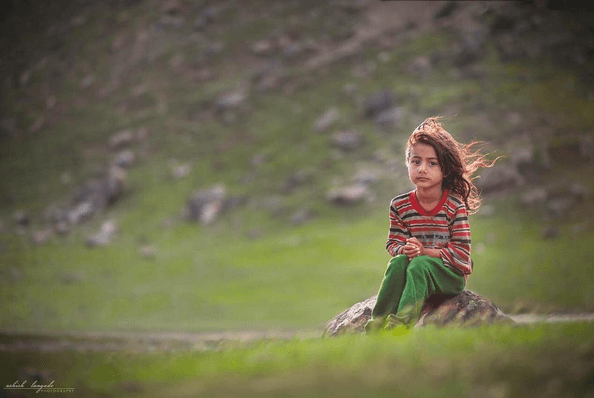 However, in some places, the old traditions still prevail and people are involved in marrying their children at an early age. According to statistics, India tops the list with 40% of the world’s total happening. 44.5% of girls are married before the age of 18 even though the law prohibits marriage at this age. There are a number of stories regarding the early age marriage of young girls. Here is one story of a young girl who was married at the age of 15.

A girl named Rinku Kumari from Ramji Chak, Bata was just 12 years old when her mother passed away and after which her father took care of her along with three sisters. She liked to study since her childhood but had no opportunity. Nari Gunjan Center was opened in her village where she got admission after getting permission from her father. Apart from studying, she also learnt some useful skills that would help her in future. She had to leave the centre when she was only 15 years old because her father got her married.

Her husband’s behaviour was very unkind and he used to beat her after returning from work. Near her home, there was also Nari Gunjan Center where her mother in law allowed attending the classes. However, her husband did not allow her to attend and threatened violence. She returned to her father’s house and told him about brutal treatment. Luckily, he did not let her to go back to husband’s house after that. Now she continues to go to the centre every day.  An early marriage did really help her in life.

The reason for early marriage is that most of the people are poor and think of daughters as burden. People living in villages think that early marriage can save their girls from illicit relationship or dangers of sexual assault. It is also because of the belief that men only like to marry virgins and their daughters will be involved in premarital sex. Gender discrimination is also one of the reasons of early marriage because young girls are submissive and practice silence towards traditional gender norms.

WHAT IS THE GOVERNMENT’S STANCE? Now, more than 40,000 girls are participating in Girls project initiated by Indian Government to protect the rights of young women. According to some studies, the girls are now staying longer to get more education, marrying late, inherits land, and have an asset in their name. The Indian government has now recognized the advantages of investing in girls and supporting the girls’ project, comprising of 7000 to 40,000 girls. The effort and progress made by government on national level has shown positive results, and in the next few years, the project will expand all across the west Bengal. The international community, too, has taken strong actions against early child marriage.

7 Things you should never tell your kids

Rather one thousand sons than a daughter: Infanticide